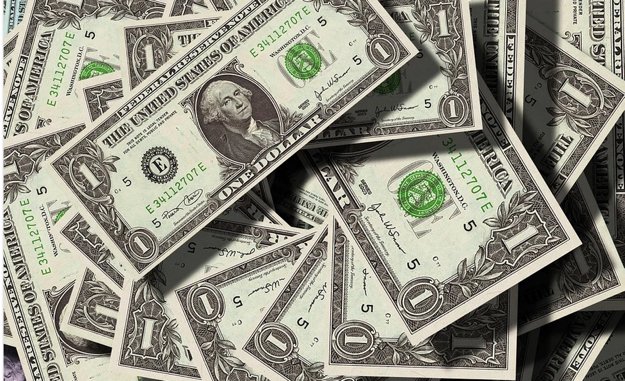 The Wis. township bought the land for the station when fire service contract talks broke down

The city of Monroe sent a letter to towns of Monroe and Clarno on Monday warning them that a new fire station could result in fines totaling thousands of dollars.

The dust-up centers around the townships buying the property at 840 West 8th Street to use as a fire station. The address is not authorized to function as a fire station in city zoning code.

“The City Code prescribes fines of up to $1,000 per offense per day and the City will be monitoring the use of this facility and will be issuing citations for each violation,” the letter said. It went on to say that fines will not be invoiced for the first 90 days “in the spirit of intergovernmental cooperation.”

The letter is signed by Building Inspector and Zoning Administrator Ryan Lindsey.

Tracy Signer, the president of the towns’ newly formed rural fire district (RFD), sounded disappointed that discussions with the city had resulted in the letter.

“We’re just trying to provide (fire) service for our people,” he said.

The townships, which surround the city, announced their intention to form their own fire department this past November. The city and towns failed to reach an agreement over the contract for fire service.