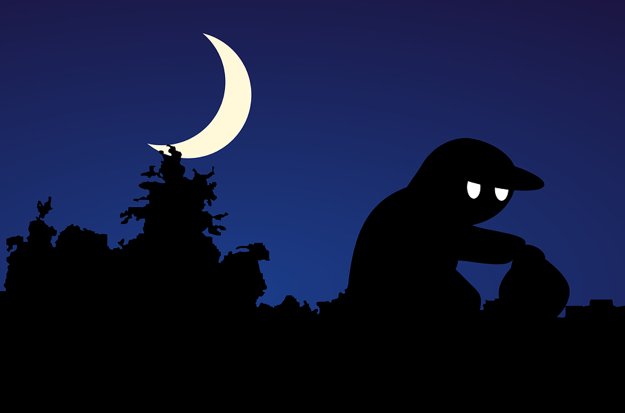 The bank became suspicious over how much money was being withdrawn; he’s to be sentenced in February

Benjamin Allen Rhine, a longtime volunteer firefighter from Duncansville, in an appearance before a U.S. District Judge in Johnstown, agreed Friday that he would attempt to repay more than $1.5 million that he embezzled from a four-year federal grant designed to help area fire departments attract new recruits.

He also told Judge Kim R. Gibson that he intended to pay income taxes of more than $500,000 on the money he stole.

The restitution and taxes Rhine owes stemmed from his time as a “coordinator” for the Allegheny Mountain Firefighters Initiative, an organization representing more than 30 fire departments in Blair and surrounding counties.

The grant, totaling more than $5.1 million, was appropriated by the Federal Emergency Management Agency to help area volunteer companies attract new members by providing them with equipment like coats, boots and air packs, and with perks, like gas cards, to help defray expenses that go along with being a volunteer firefighter.

Rhine, 48, of Duncansville, entered guilty pleas before Gibson to federal charges of converting federal funds for his private use, and to three counts — for the years 2014, 2015 and 2016 — of not paying taxes on his income.