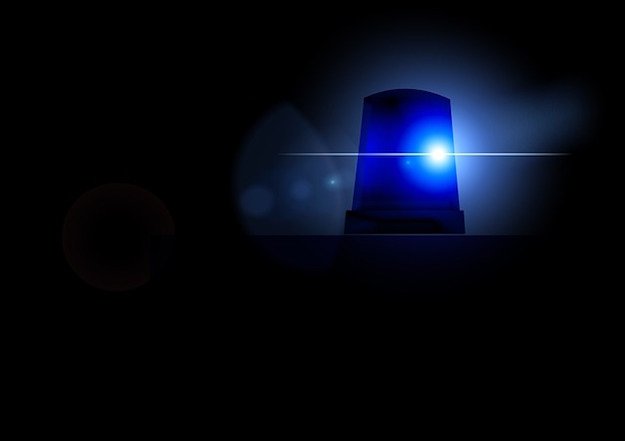 Becoming a first responder requires joining a fire company, along with a great amount of commitment, time and energy. That’s the right way.

The wrong way is to do what Jeremy Matthew Brathuhn allegedly did.

According to West Manheim Township Police, Brathuhn, 23, of the first block of East Poplar Street, York, showed up at a fire scene in July and impersonated a firefighter, right down to a flashing blue light on his truck and hard hat.

Brathuhn faces two charges, impersonating a public servant and improper lights. He has a preliminary hearing scheduled for Oct. 29 before District Judge Jeffrey A. Sneeringer, according to online court dockets.

Police began investigating after Pleasant Hill Volunteer Fire Company Chief Ted Clouser and other company members notified them about a suspicious person who had been showing up at several fire and rescue scenes.

One such incident occurred July 10 at a brush fire on Fox Run Road near Huntmaster Drive in West Manheim Township.

Just before 9 p.m., Brathuhn arrived at the scene with a flashing blue light and parked near other emergency vehicles.

When Brathuhn exited his truck, he was seen wearing an unidentified fire company shirt and donned a reflective vest and hard hat.