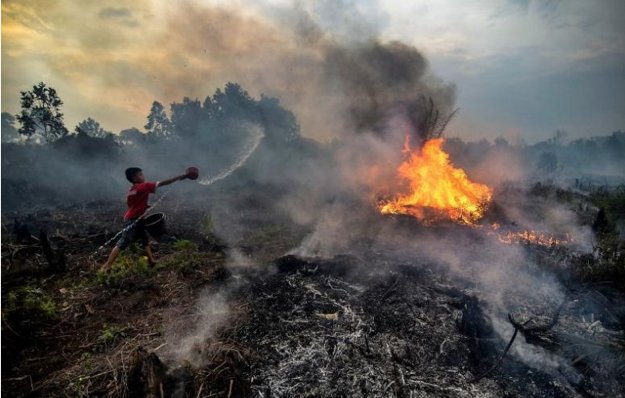 Although the Covid-19 pandemic has dominated headlines in 2020, it is unfortunately not the only danger to public health that Singapore and South-east Asia face this year. With the return of the dry season, there is a chance that transboundary haze released by forest and peat fires in Indonesia might return. Early action is needed to ensure that the region does not end up battling health threats on multiple fronts.

The Indonesian provinces of Central Kalimantan, Riau and South Sumatra have already declared states of emergency in response to rising numbers of hot spots, or possible fires detected by satellites.

This is a typical precautionary practice at the start of the mid-year dry season, and is not in itself alarming. Rather, it signals that the provincial authorities are increasing patrols and fire suppression efforts, with the state of emergency allowing them to request help from the central government.

Indonesia has taken steps to strengthen fire and haze prevention across the country.

Since 2011, Indonesia has stopped granting new licenses for companies to convert primary forest and peatland to agricultural use. This started off as a moratorium in 2011, a temporary measure that ended up being periodically extended in two-year intervals.

Last August, Indonesian President Joko Widodo made the ban permanent, a move that signaled the nation’s continued commitment towards safeguarding the environment.

The National Police announced earlier this month that 73 people and two companies are currently under investigation for setting fires since the start of the year.