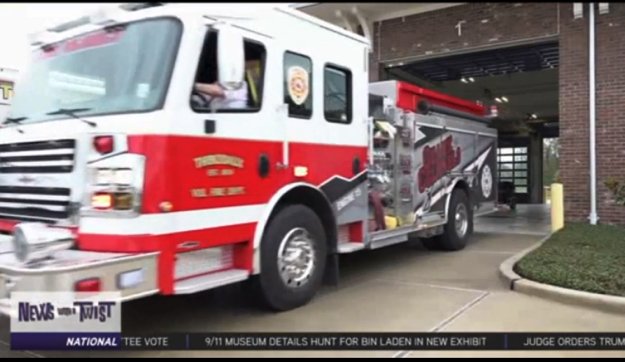 First responders are the true heroes in emergency situations. They are the ones who don’t hesitate when something bad is happening. Twist reporter, Peyton LoCicero tell us that there is one local fire department that shines brighter than the rest.

Did you know that Thibodaux has an abundance of fire fighters? With almost 500 fire fighters, Thibodaux Fire Department the largest unpaid, volunteer fire department in the entire state of Louisiana.

“It’s made of people who care about people… and that’s why we get into this business,” explained Benton Foret. “I joined way back in 1994. I was 18 years old. It was a family tradition.”

Following in his family’s footsteps, the Foret family’s commitment to fighting fires stretches back four generations.