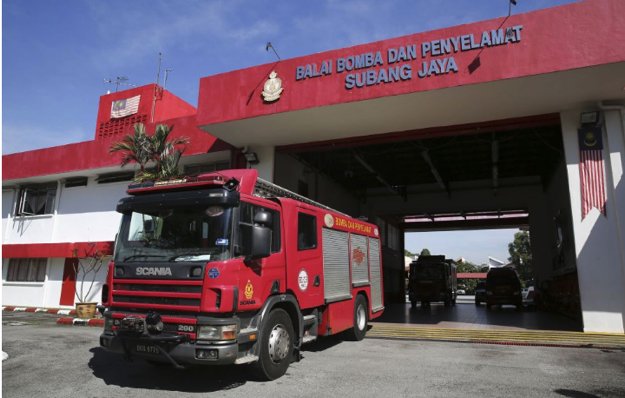 About 200 more fire stations of various categories will be built nationwide to meet the long term needs of the Fire and Rescue Department (JBPM).

“We are also targeting to have a total of 520 fire stations of various categories throughout the country in the long term,” she told reporters after launching the North Selangor Zone Community Fire and Rescue Department here today.

“Community firefighters are important because they are the ones who will act as first responders in the event of any accident and fire in an area,” she said.