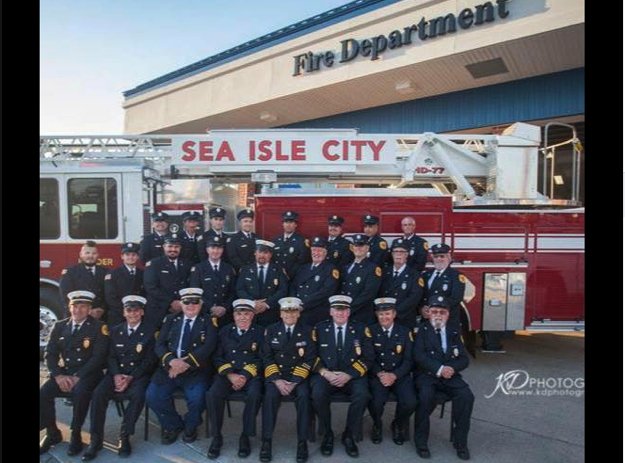 By Colt Shaw, The Press:

The firehouse on John F. Kennedy Boulevard is just under a mile from Janice Pantano’s Central Avenue shore home, but on May 23, when Pantano called 911 to report her car on fire, it took 19 minutes firefighters before had begun spraying water at the scene.

By the time the fire was put out, her car and her home were destroyed. Pantano, 62, of Blue Bell, Pennsylvania, wants to know why it took so long.

According to a review of 18 months of fire call data and a former city fire chief, fire calls to the city followed a legal, if controversial, practice of sending police officers to a fire first before calling out firefighters.

In Pantano’s case, police arrived within moments of her 911 call at 10:36 p.m., but the Sea Isle City Volunteer Fire Department wasn’t dispatched until six minutes later, according to computerized dispatch records obtained through a public records request.