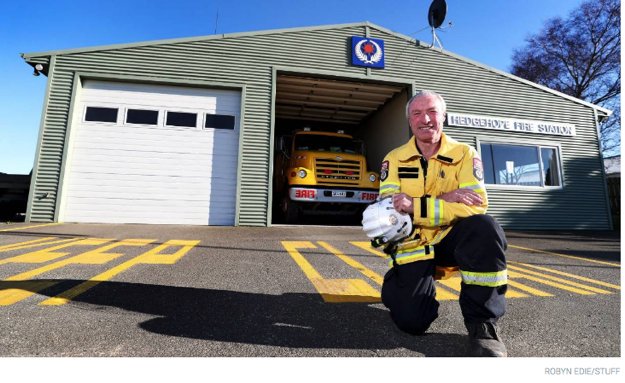 A ute and a trailer – with a hose, water pump and a few tools on board – was the designated firefighting vehicle of the Hedgehope Volunteer Fire Service when Ken Keenan began 25 years ago.

Keenan and the other seven volunteer firefighters of the time didn’t have cellphones, so their wives would often take the callouts at home and track their husbands down on the farm.

”We would jump in the ute and head away,” Keenan said.

Fast-forward 25 years and Keenan is still with rural Southland’s Hedgehope brigade, he’s been its fire chief for 18 years, and it’s come a long way.

The brigade now has its own three-bay fire station, there are two fire trucks and a 4wd ute and the 24 volunteer firefighters carry pagers and cellphones.

Keenan is one of about 11,000 volunteer firefighters in New Zealand who are being celebrated, along with other volunteers across the country, during national volunteer week. 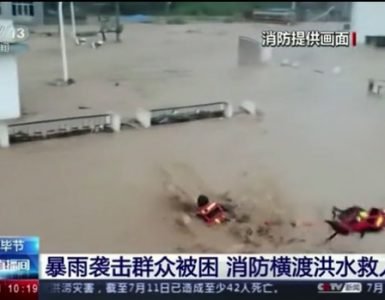 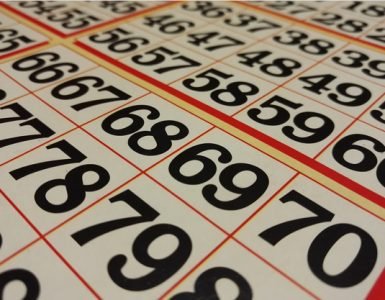 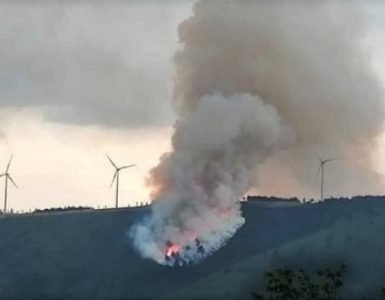