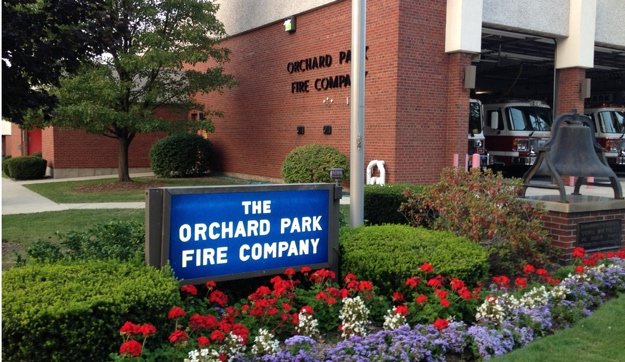 One volunteer claims retaliation, the others say the board isn’t following the rules; the board says they didn’t meet the 10% minimum call mark

They seem like the kind of volunteers any town fire district would desire.

A Buffalo firefighter who wanted to apply his experience and knowledge when he moved back from the city.

A nurse practitioner who made home visits to check smoke detectors.

A real estate agent who said she averaged 10 hours a week responding to calls, participating in weekly drills, serving on the fire company’s kitchen committee, and leading the Halloween and Christmas parties for children and the annual installation dinner.

But the Board of Fire Commissioners in Orchard Park removed them as firefighters from the Orchard Park Fire Company, effective Sept. 1.

Their failing? None responded to at least 10% of the company’s fire calls.

One of the volunteers disputed the calculation, and she said she was retaliated against after she announced she was seeking election to the fire district board. The others offered what they consider reasonable explanations – a demanding work schedule, starting a new family and a broken wrist among them – that they expected the fire district board to take into account.

Now the four are suing the fire district in State Supreme Court to be reinstated.