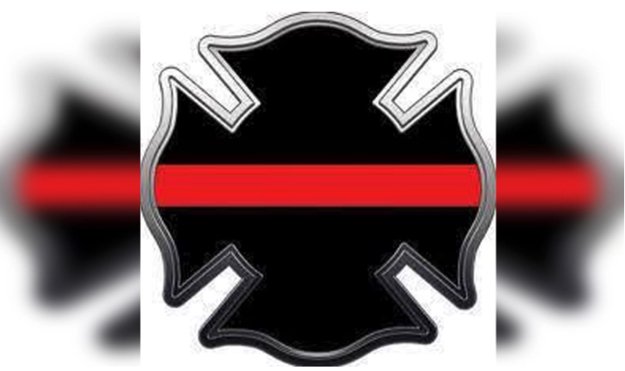 One Volunteer Firefighter Dies, One Critical in Separate Rig Crashes

An Easton Township (Kanas) volunteer firefighter was killed in the line of duty Sunday. The firefighter died in a crash while responding to structure fire in Leavenworth County.

He leaves behind his young wife and two young boys.

Two Oakalla (Texas) volunteer firefighters sustained serious injuries in an apparatus accident on Saturday as one of the department’s fire trucks was involved in a crash while responding to a call.

One of the firefighters was hospitalized overnight and released from the hospital on Sunday, while the other firefighter remains in critical but stable condition at an Austin hospital.