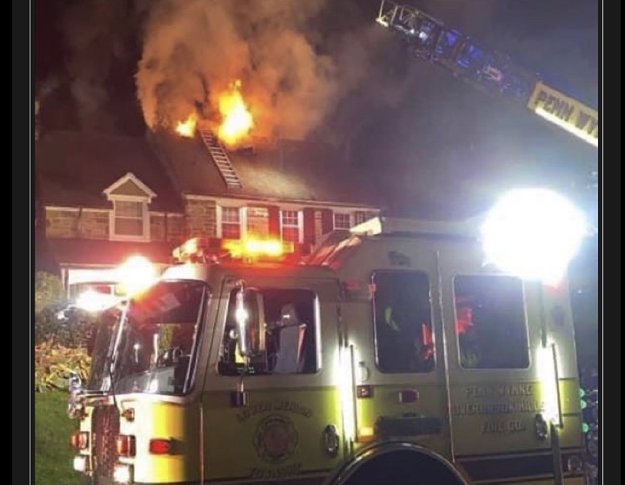 A 35-year-old volunteer Firefighter in the Philadelphia suburbs, who was on his last fire run ahead of moving home to his native Canada today, died in the Line of Duty this morning while fighting a house fire in Lower Merion Township, Montgomery County, Pa. last night.

Penn Wynne/Overbrook Hills Fire Company Firefighter Sean W. DeMuynck was operating at the fire on Rosedale Road in Wynnewood last night when he was found unresponsive on the third floor of the single-family dwelling. The fire was first reported just after 2230, and on arrival, units had a working fire.

Firefighter DeMuynck was found and removed around 2300 after a mayday call went out. He was treated and rushed by EMS to nearby Lankenau Hospital around 2230, where he was pronounced dead at 0022 hours. Two other Firefighters who were with him on the third floor were uninjured.

DeMuynck served as a volunteer Firefighter in the community since August 2019. He and his wife, Melissa, were set to move back to the Toronto area in his native Canada today so that they could be closer to family. The DeMuyncks came to the Philadelphia area on a work visa for Melissa. DeMuynck was an avid hockey player and found his way to volunteer firefighting as he was not permitted to work during his time in the United States. DeMuynck became a certified firefighter and was known to help out around the fire house in any way he could.

Our condolences to the families, friends along with Penn Wynne/Overlook Hills Chief Ed Schmid and Lower Merion Township Fire Chief Chas McGarvey and their members on this very tough loss.

Take Care. Be Careful. Pass it On. 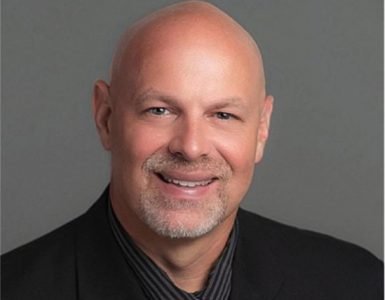 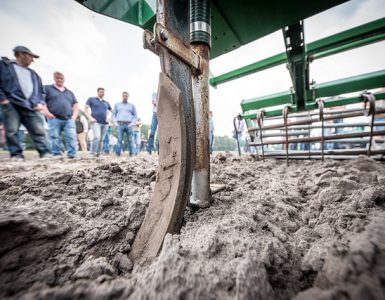 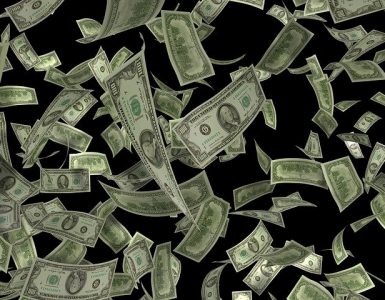