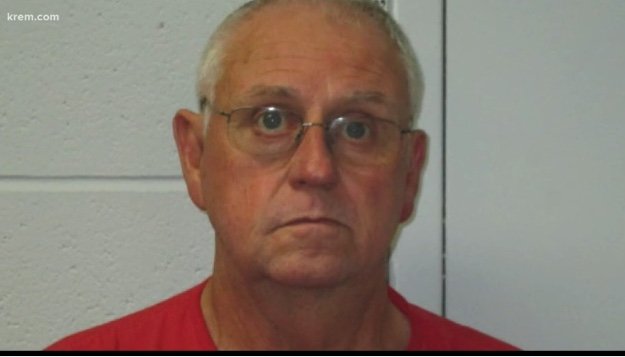 A former North Idaho fire commissioner who was originally charged with raping a teenage firefighter trainee will spend three months in jail.

Kenny Corsi, who previously served as a commissioner for the South Boundary Fire Protection District in Naples, learned his fate before a judge in Boundary County district court last week. While Corsi originally faced seven counts of rape, prosecutors later struck a plea deal with Corsi and amended the charges to two felony counts of sexual battery of a minor.

According to court documents, Corsi was accused of raping a then-17-year-old girl in the fall of 2017. Corsi was in his early 60s at the time. He was formally charged with rape in May 2018.

The victim’s mother, who addressed the court during Corsi’s sentencing last week, said that Corsi first hired the victim as a ranch-hand to help him out with various jobs on his property. He later suggested that the victim become a trainee with the South Boundary Fire Protection District.

“[My daughter] was scared to death because she felt Kenny had all the power of her jobs and she was just about ready to graduate from the firefighting program to become a firefighter,” the victim’s mother said while giving a victim impact statement.