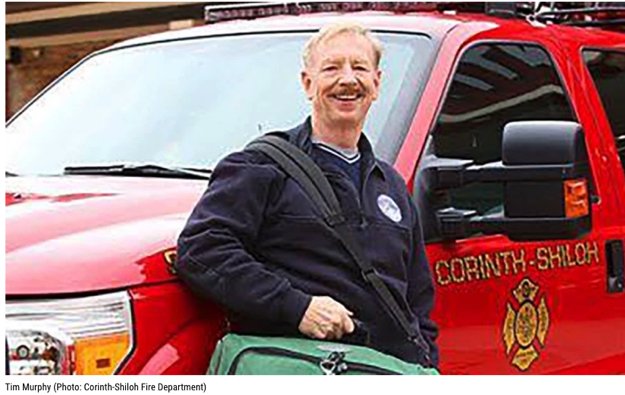 A volunteer firefighter is recovering after he was hit by a car in Seneca on Friday night.

According to troopers, driver Tammy Savel was traveling west on Old Clemson Highway and struck the firefighter.

Savel was charged with driving too fast for conditions, according to SCHP.

The firefighter was transported to a hospital in Greenville with non life-threatening injuries, troopers said.