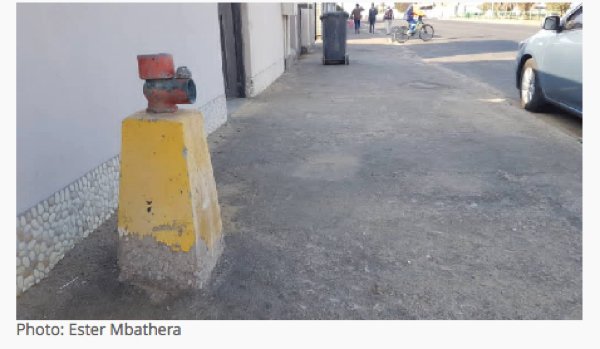 The parts being stolen, cut up and sold to scrap dealers cost about $100 to replace

Speaking, in an interview with The Namibian, Basson said at times firefighters have to drive around during fire incidents looking for functional hydrants to refill their trucks with water, because many hydrants have been vandalised.

According to Basson, without a fire hydrant it would be almost impossible to put out a fire because most fires need more than 6,000 litres of water.

“The theft of fire hydrant rings costs the community valuables and property could have been saved if this process was not disrupted. This interruption in our efforts can lead to more destruction because of the delay in the fire-fighting exercise,” said Basson.

Hydrants are part of the requirements in township development and are installed 500 metres apart.

Because hydrants are mostly made of cast iron or steel and they are stolen and sold to scrap metal dealers. They are usually cut into small pieces so that dealers do not spot them among other scrap metal.