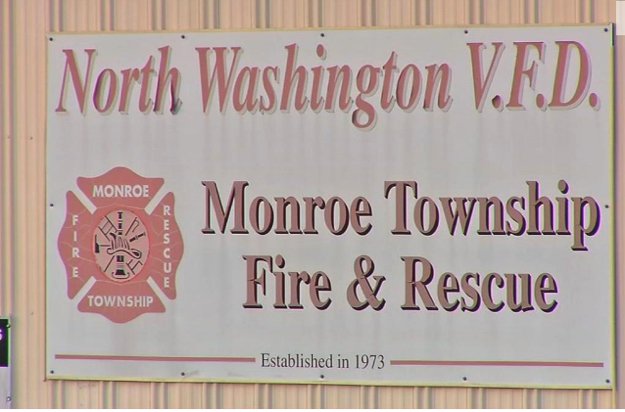 A southern Indiana fire department is back up and running after it temporarily stopped responding to 911 calls last month.

“We got everything taken care of and are back up and running again,” said Shields, who learned his firefighters weren’t covered by workman’s comp after he recently took over the department. “When we changed the name, they were no longer covered.”

“He opted to create a new entity rather than fix everything from the past,” said Monroe Township Board Chair Angie Wilson, who found out the department’s previous administration allowed it to be “administratively dissolved” by the state.

“I do taxes so in the nature of my work, I uncovered this,” Wilson said.

The township board has the final say on firefighters’ contracts, which are still unsigned.

“They are good to go on our insurance, and since then they’ve had two emergency runs,” said Wilson.