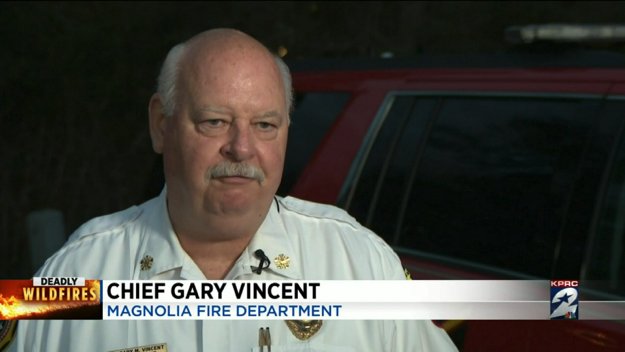 Dozens of firefighters from the United States arrived in Australia on Monday to help fight the increasingly devastating wildfires burning throughout that country.

Officials there have called the fire conditions “catastrophic” and “unprecedented.” More than one hundred fires have destroyed more than 14 million acres and thousands of homes and other buildings since September.

At least two dozen people and an estimated nearly half a billion animals have also lost their lives what Australians call “bushfires.”

“It’s a horrible feeling because like all firefighters, the firefighters in Australia are doing their absolute best to contain the problem,” said Magnolia Fire Chief Gary Vincent.

Vincent worked as incident commander for the Tri-County wildfire, the largest in East Texas history. He has also traveled to Australia several times to work with firefighters there as a visiting teaching fellow.