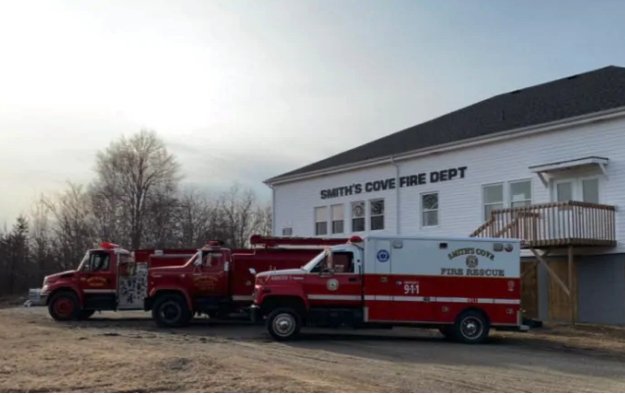 After a lucky break in November, the Smiths Cove fire department is now facing another financial hardship.

The volunteer department, which won $5,000 in a photo contest, has had $2,000 worth of furnace oil stolen over the last few weeks.

Fire chief Josh Snyder said a few weeks into their filling season, one of the oil delivery drivers mentioned how quickly they seemed to be going through oil, despite warm weather.

“By the time we received the statements of how much oil was put in and when it was put in, we realized we definitely had a problem,” Snyder said.

“My exact thought was, ‘Holy smokes, we can’t catch a break. It’s two steps forward, one step back.'”

Snyder said he doesn’t know who has been stealing the oil.

“We have not gone to the police yet. We are hoping some Good Samaritans will step forward and that we can just resolve this without taking it to the police,” he said.

“But definitely going to the police is not out of the question if somebody were to break off our locks or cut our oil lines.”