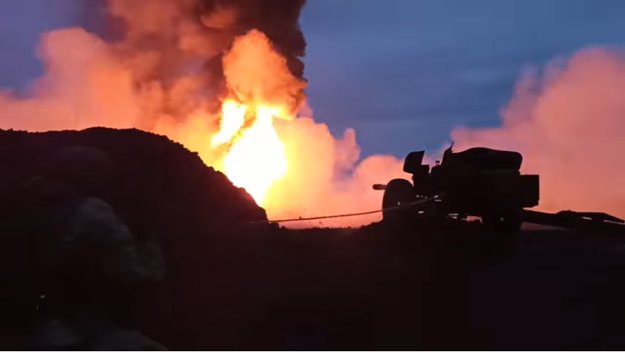 By Joseph Trevithick, The Drive

The Russian Army used a Cold War-era 100mm towed anti-tank gun to help put out an oil well fire in Siberia earlier this week. Troops used the weapon to blast away the wellhead, which had failed, from a safe distance.

The Russian Ministry of Defense released a video of the operation, seen below, along with a brief statement, on June 8, 2020. The fire, which was the result of a sudden depressurization of the wellhead, occurred the day before in the remote Ust-Kutsky district of the country’s Irkutsk region. The Russian military says it flew the MT-12 anti-tank gun, as well as gunners from Russia’s Central Military District, also known by the Russia abbreviation TsVO, in from the Samara region, more than 2,000 miles to the West.

The troops shot multiple rounds at the well-head from just under 187 yards away, the closest they could get to the raging fire, breaking it off with “a jeweler’s precision,” according to the Russian Ministry of Defense’s statement. “This helped set up the blowout prevention equipment to then seal the well and put out the fire,” that press release added.

Some countries have also employed firefighting vehicles equipped with jet engines to blow out large fires, especially in oil fields. You can read more about these systems, and other curious applications of jet engines on the ground, in this past War Zone piece. 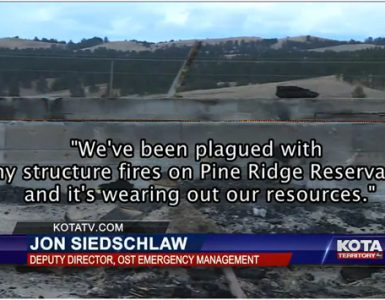