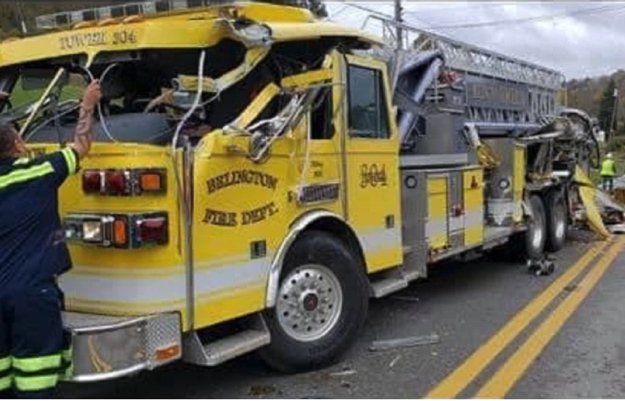 The two-member crew from W. Va. were en route to pay respects to a fallen firefighter at the time of the crash

A Belington Volunteer Fire Department firetruck was damaged Friday after it was hit by an oversize load.

According to a Facebook post from Chief Phil Hart, firefighters were traveling to Taylor County to pay their respects to a fallen firefighter when the truck was hit.

Two personnel were on board at the time, with one of them sustaining minor injuries. The driver was undergoing emergency surgery at Ruby Memorial Hospital, according to Hart.

In the post, Hart assured residents that services from the fire department would not be interrupted. 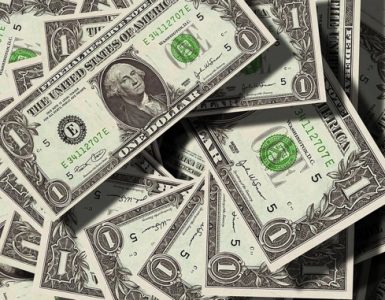 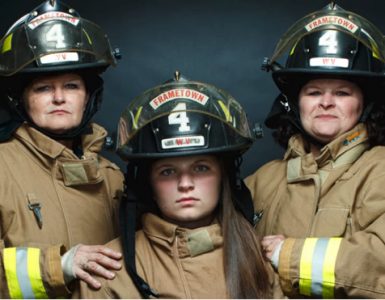