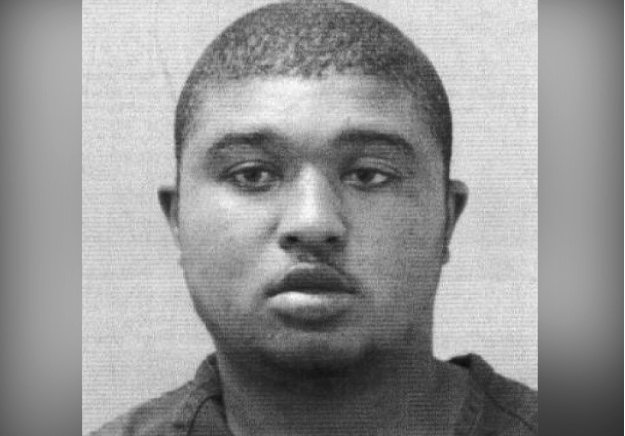 Investigators say he reported the fire and showed up on scene in his gear; he had been on the department for 3 months

By Katie Gagliano, The Advocate

A Jeanerette volunteer firefighter is accused of becoming overeager in his firefighting duties, allegedly setting a residential fire so he could later help put the fire out.

Kentrelle Beasley, Jr., 18, was booked into the Iberia Parish Jail on a count of simple arson following a residential fire in the 100 block of Nolan Duchane Drive on Saturday. Authorities said the fire was reported by Beasley in person at the fire station and he later arrived at the scene in gear to assist with fire suppression efforts, a statement from the Louisiana State Fire Marshal’s Office.

Beasley has been a volunteer firefighter with the Jeanerette Fire Department for three months.

Fire marshal’s investigators later questioned Beasley and he “again confessed to setting the home on fire and explained he did so in order to be able to help put out a fire,” the statement said.