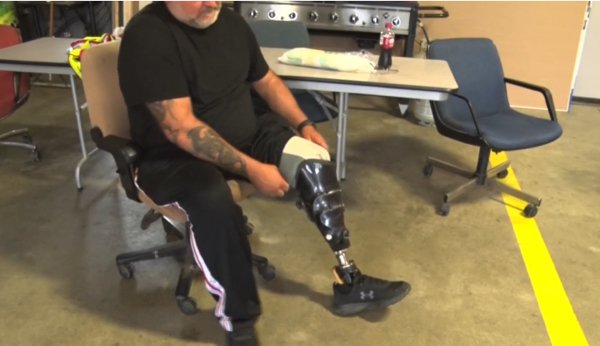 Despite losing his leg at the knee, he still wanted to serve as a volunteer and worked with a prosthetic center to make it happen

What started out as a dog bite, turned into an amputation. For years, Donnie Epling struggled with his left leg and his diabetes.

“I couldn’t get it in the boot. I couldn’t walk, it hurt,” Epling said.

After multiple toe amputations and eventually a foot amputation, Epling decided to completely remove his leg in 2018.

“I wanted to have the amputation. I was tired of hurting and I was ready to be mobile. And he agreed. We took it off below the knee. It ranks in the top 8 or 10 best things I’ve done in my life,” Epling said.

But he still felt he had a calling to serve his community as a volunteer firefighter. So, the group at West Virginia Orthotic and Prosthetic Center took on the challenge. Alan Lett owns the center.

“I would rather make a 100 of them that get used to the max, than just three that would just sit there,” Lett said. 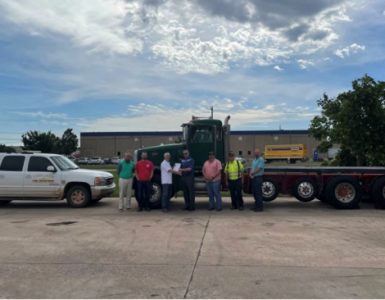 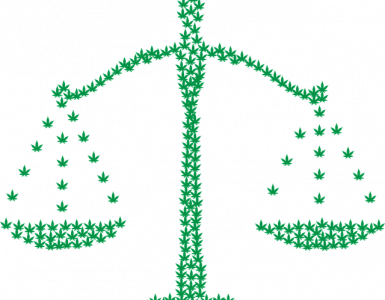 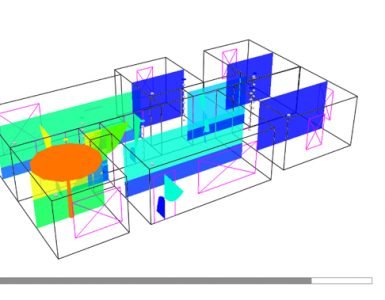