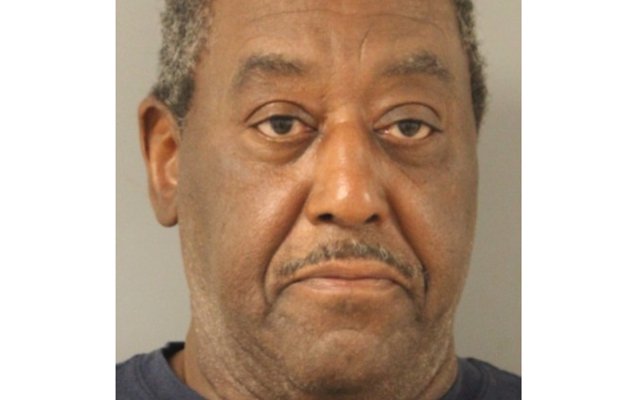 State police say a member of a Delaware volunteer fire department is facing felony charges after pulling a gun on a motorist while directing traffic at the scene of an incident.

Authorities reported Monday that 69-year-old Elliott Glover of Smyrna is charged with aggravated menacing and possession of a deadly weapon during the commission of a felony. Glover posted $10,000 unsecured bond and was released.

State troopers and members of the Smyrna volunteer fire department responded Saturday afternoon to a disabled vehicle stuck in the water on Woodland Beach Road. Troopers learned while investigating that a 33-year-old man had received a phone call from a family member who was in the disabled vehicle and was driving to the scene to help his family.

Police said the man was stopped by Glover and told him what he was doing, but that Glover refused to allow him through.

The man then turned the wheels of his car to the right as if he was going to drive around Glover. Police said Glover then drew a handgun, pointed it at the man and said he was going to shoot him.