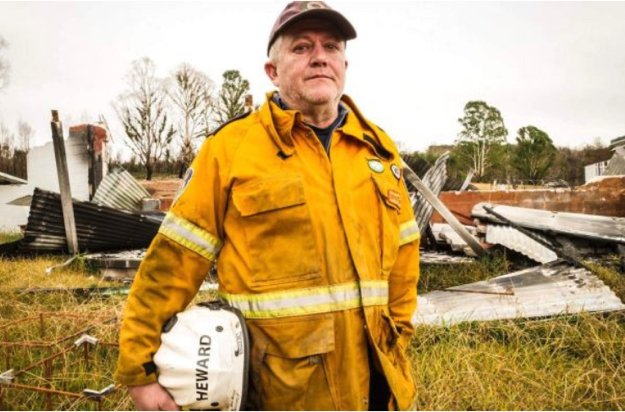 Frontline firefighters from some of the state’s smallest brigades are urging the NSW Rural Fire Service to fast-track upgrades to equipment and communications which were revealed by last season’s bushfires to have potentially deadly failures.

Some crews feel they are being treated like “sacrificial lambs” being sent out in old and dangerous equipment.

Their concerns are being raised ahead of the NSW bushfire inquiry recommendations being made public tomorrow. The State Government tonight decided to implement all 76 recommendations.

RFS volunteer Peter Heward from Rockton, on the NSW-Victoria border, said he was left unable to protect his own neighbourhood because the RFS failed to plan for emergency communications in a known blackspot.

Related: Australia: Culture may be Cause of Volunteer Firefighter Numbers Drop

With no radio or phone reception, fire crews were forced to remain on the edge of Rockton as it burned.

Mr Heward, who also serves with Fire and Rescue NSW, said he could only listen to what he described as a “sonic rumble” as his house burnt down.

“The RFS is responsible for this area, we’re in their patch. They are aware that this is a communications blackspot, they knew the fire was coming.” 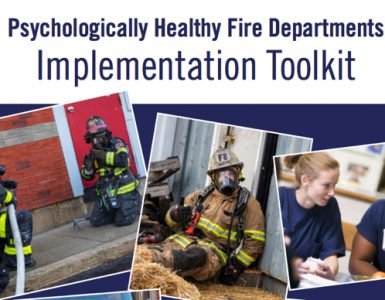