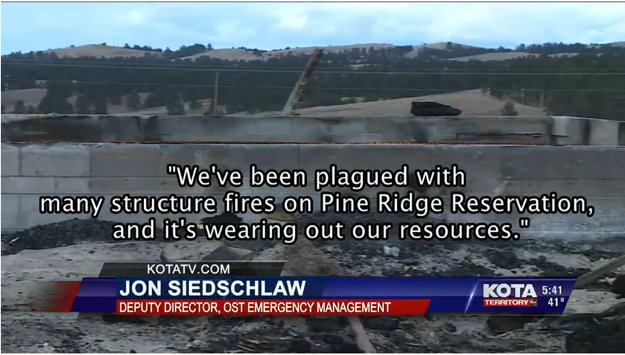 A streak of structure fires hit the Pine Ridge Indian Reservation between August and October, but regional fire departments did not respond to calls for help on those fires. The burning question is: “why?”

The issue can be traced to special firefighting contracts: fire protection agreements, or FPAs.

These agreements are contracts between the Bureau of Indian Affairs (BIA) and volunteer fire departments that allow the latter to both fight and receive reimbursement for responding to structure fires.

However, KOTA Territory News has obtained redacted documents written by the Bureau of Indian Affairs – cancelation letters sent to numerous departments on and near Pine Ridge that terminated the agreements in July.

Anonymous firefighters say the BIA delivered the annulments without any warning. According to the 2018/2019 FPAs, disbanding the agreements requires both 30 days written notice and cannot be canceled during any period of fire danger.

They claim the BIA only gave verbal warning of a possible termination of the FPAs, which would remain in force if the cancelations violated the terms of the agreement. 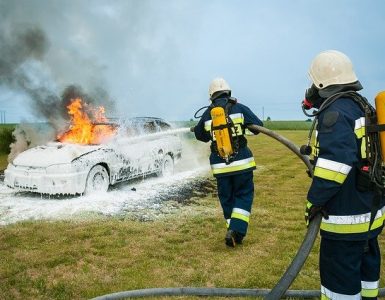