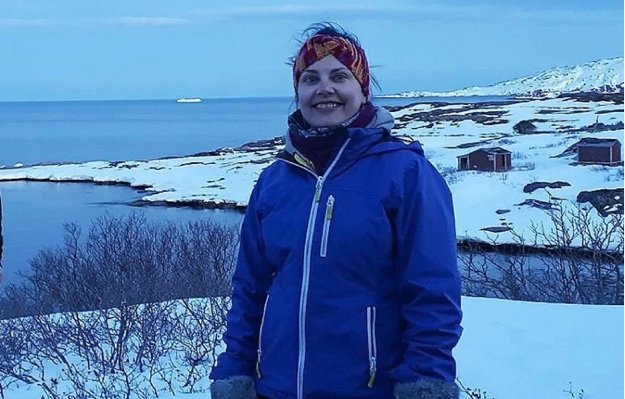 Volunteer Firefighting is in the New Chief’s Bloodline

Niki Greeley was frustrated watching her neighbour’s property burn to the ground last November, although the event ignited a sense of responsibility for her new home in Labrador.

A major fire in November cost two Lodge Bay households close to $1 million in property losses, according to Greeley.

The fire broke out at a tough time: the handful of volunteer firefighters were away working at the time.

“When we had our fire in November, it was myself and the ladies running around with buckets and hoses and things helping out the volunteer fire [departments from other communities] who had to come in,” she said.

As well, the gear that was left was out of date, and equipment in the fire hall failed. The equipment included two pump engines that should have provided water and an all-terrain vehicle designated to transport equipment.

“That was when it was established that the fire department needed to be reformed,” Greeley said.

She wound up not only taking on a role in the department, but serving as its chief — the first woman in the role. Fire service is a tradition that runs in her family.