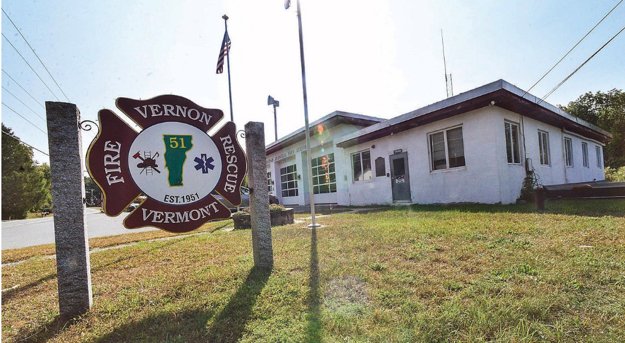 On Sept. 16, Vernon’s town administrator, Maggie Tuck-Sauer, only two months on the job, submitted her letter of resignation.

Then, on Sunday, the Vernon Select Board held a special meeting, coming out of executive session to order the Vernon Volunteer Fire Department to suspend its operations pending a restructuring.

Not surprisingly, those two events were related.

Tuck-Sauer’s resignation letter was submitted the day after a Select Board meeting, during which Board Chairman Chris Parker said morale at the fire department was a problem.”We hear about it, we see it, residents are seeing it,” he said. “We’ve got to do something.”

The decision to suspend the operations of the fire department “was reached after hearing member concerns in regard to safety, training and leadership issues,” states information released by the Select Board following the meeting.

According to the minutes of Sunday’s meeting, department personnel were asked to turn in all their gear, keys, scanners, pagers, radios, etc. that belonged to the town. “The building will be locked and no apparatus owned by the town may be taken out. No personnel are to respond to calls …”