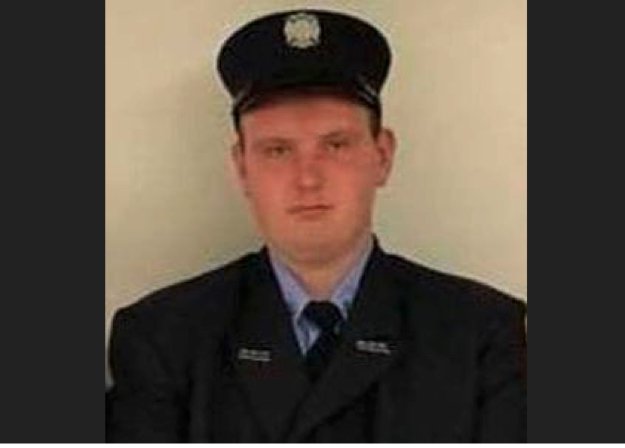 Andrew Bell was swimming at Swallow Falls State Park on Sunday when he heard a woman scream for help.

As a volunteer with the Oakland Volunteer Fire Department, his instincts kicked in and he swam over to see what was the matter.

In the water, Bell recalled Tuesday, he found an unconscious baby, which, when he turned over, spit out water. After making sure the baby was breathing, he called for an ambulance.

“I was actually swimming there and I jumped off a rock and I heard her screaming, so I swam over to see what was wrong,” Bell said. “The baby was under water, (I) picked it up, it was unconscious, so I put it on its back for a little bit and it started spitting up water and I called the squad and they responded out.”

As an Oakland local, Swallow Falls State Park happens to be one of the places where he swims. His response, he said, was him just doing his duty.

“Me as a first responder, I feel like it’s my duty to do it, even if we don’t get alerted to it,” Bell said. “It’s still my duty to go help that person.”

off duty save save volunteer firefighter 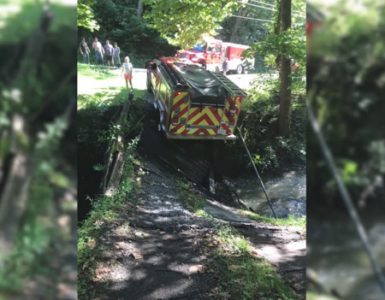 No firefighters were injured, but the mini pumper’s undercarriage was damaged beyond repair By Jack Taylor, WVNS At the end of August, the Rhodell Volunteer Fire Department went out for a routine hydrant... 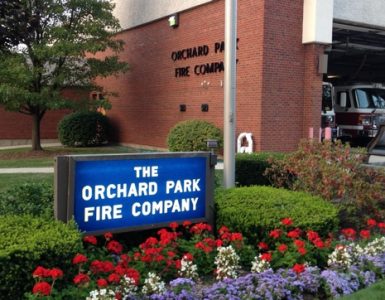 One volunteer claims retaliation, the others say the board isn’t following the rules; the board says they didn’t meet the 10% minimum call mark By Patrick Lakamp, Buffalo News They seem like the kind of... 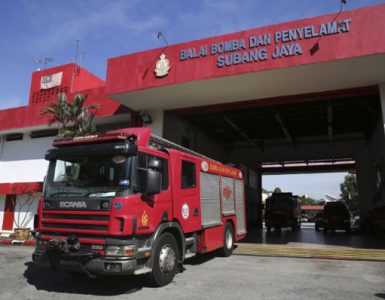 At least five more community firefighting teams will be created to improve first-on-scene response capabilities By Malaysia Mail About 200 more fire stations of various categories will be built nationwide to meet the...