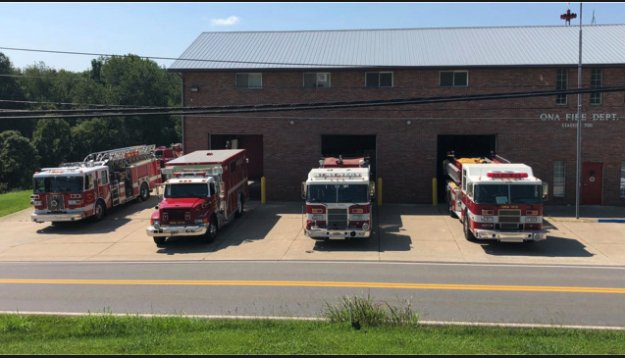 More than a dozen shots were fired into a West Virginia volunteer fire station overnight Monday, damaging pieces of apparatus that were parked inside.

The Cabell County Sheriff’s Office told WSAZ-TV that at least 13 shots hit the Ona Volunteer Fire Department station. Bullets went through the door of the station’s apparatus bay and struck three vehicles inside.

The radiators and transmission lines on all three apparatus were hit by the gunfire, causing fluids to leak onto the bay floor. Damage caused by the shots will keep two of the apparatus out of service.

No one was hurt in the shooting, and police have no suspects yet. Authorities are examining video footage from security cameras as part of the investigation, WSAZ added.